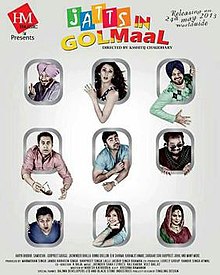 ISHKQ IN PARIS has emerged a fiasco in U.K. and U.S.A. … Punjabi film JATTS IN GOLMAAL is a success story in U.K., U.S.A.-Canada, Australia and New Zealand. The business grew with each passing day …

Pakistan won by 20 runs against zimbabwe